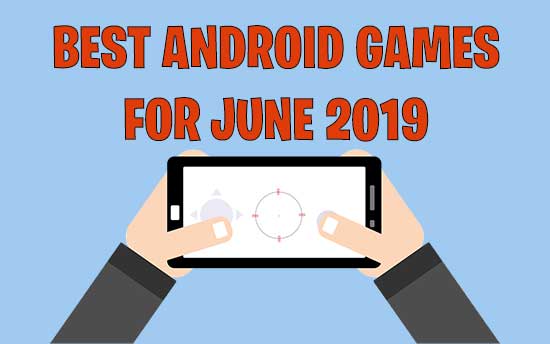 There are multiple games available in Google Playstore, and Playstore update this game list every month. So you can find new games with each passing month.

Many people’s blames that playing video games makes a person antisocial, depressed, and overweight. But it is not true. Researcher’s claims that games can improve both mind and body. Now a day’s numbers of game lovers are increasing, and they are always in search of new and addictive games.

The primary purpose of this article is to introduce you all with the top 10 latest games that are popular to play in June 2019. 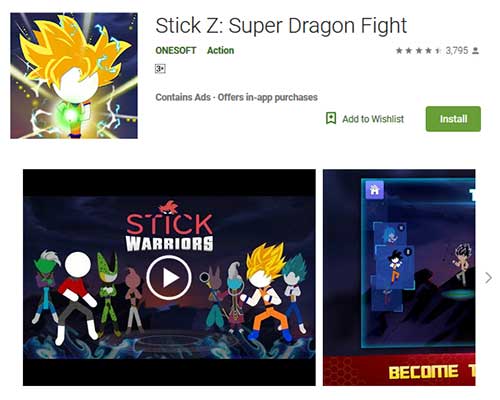 In this game, you are playing the role of stickman Z and have to fight opposite substantial dragon bosses and the most threatening rivals in the universe. You have to be aware because with each passing level, your opponents will upgrade their powers, and that helps the game to stay challenging and exciting. You have to collect as many coins as you can because you can use these coins to get powerful stick warriors to your team.

Pokémon Rumble Rush game allows you to explore islands with the assistance of Pokémon and a spirit of journey and discovery through unexplored islands that have numerous Pokémon. This game is full of excitement in which you can attack opponents by tapping on the screen if you see them. You have to earn rewards, and you need various types of Pokémon to win every super boss rush. Make use of the power of Pokémon that have been gathered from different islands. 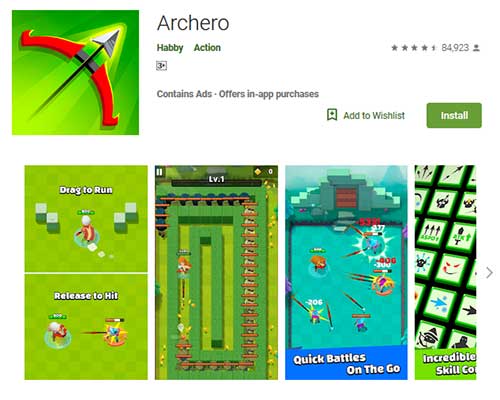 Archero is the action based video game published by Habby. The game mainly focuses on beating all the levels. A game is all about the lone archer who is fighting against your enemies and help yourself to survive for a long time in the game.

The game takes you into the universe where existence itself is eliminating you! You are the solo archer and the only force that is able to counter and beat the oncoming waves of evil. So, boost up with amazing skills and make war like your life is depend on it, for endless waves coming from opponents. Enjoy generating unlimited combinations of unique skills that are developed to help you to survive in the game. Just remember that once you die, the only way is to begin all again.

Flip Runner is the physics-based parkour video game that is fire developed by MotionVolt Games. Flip Runner gives you the most powerful and entertaining parkour experience with its custom physics engine and animated Ragdoll physics.

The game is about running at the rooftops, make the jump from antennas, slide over the roofs and solar panels. Learn the new hack to be a fast runner ever. Each character has its own distinctive features; you have to improve the character for increasing parkour performance. 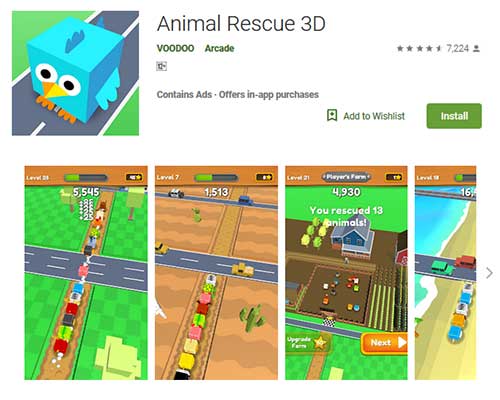 As the name suggests, Animal rescue 3D is the game based on saving the animals on the road. Voodo develops this fun-filled game. Animal Rescue 3D becomes the top trending game because of its positive reviews.

The game is about tapping and holding of the screen makes animals walk on the road, and you have rescued them by stopping the cars or any other vehicles on way. The main focus is on saving the animals and advise them to go to the farm as a method of rescuing them. The only thing to keep in mind is to be careful while crossing the road, especially when it has several lanes.

Durango Wild Lands is the dinosaur MMO game developed by What! Studio and published by Nexon. This game has introduced wholly new standards in the mobile gaming industry. The game is focusing on discovering and building a society from nothing. This game gives you a liberty to play in the way you want.

The game is about discovering and flourishing the land filled with dinosaurs in the enormous open world MMO. Adventure through the wild lands, discover, craft, civilization, forge a new life, and play in your way. This MMO role-playing game takes you into the supernatural world of dinosaurs where you are distorted from your world into Durango. Tame dinosaurs, fight in long wars against clans and generate a new culture with your fellow colonizers. Chase and collect new and local resources nearby you for your survival. 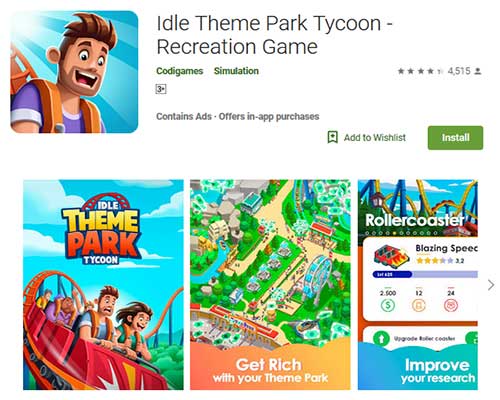 The Idle theme park tycoon: Recreation game is launched by Condigames. As the name suggest it about creating the best theme park and manage the roller coaster to become a tycoon. This game offers you to rule your theme park and becomes the wealthiest manager.

You have to start with a small park at the beginning and have to work on it hard to make it large. Open new attractions for generating beautiful fun area for visitors to ride a roller coaster, the log ride, the Ferris wheel, and visit the horror house.

Organise the food lounge and ticket counter cleverly to obtain money. Develop a theme park to get the most breathtaking rides. Hire security guards to manage public order and protecting your theme park. Make tourist comfortable, happy, and welcome. This game allows you to become a theme park lord and hire employees and improve the rides and control the business.

WWE Universe is a game launched by WWE and Glu Mobile Inc. jointly, which is a leading developer and publisher of mobile games. Players begin the WWE journey to build a list of superstar and try to command their opponents. WWE Universe proposes the genuine WWE experience on mobile.

WWE universe allows you to play the role of your favorite superstar from each generation. Make an ultimate game for WWE universe with real moves, real voices, real music, and authentic chants, and real story lands you right in action. 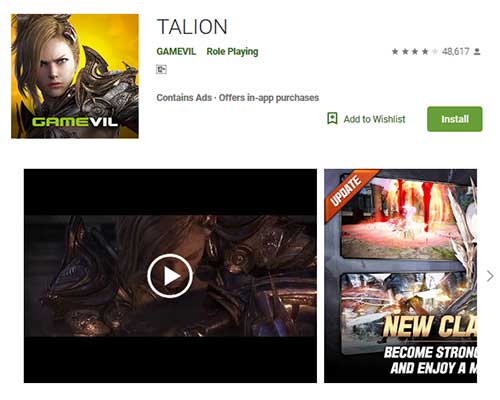 It is one of the best games to be played in June. The Talion are at battle. Reply the call and pick your side and join your community in this new MMORPG. For claiming the win against opponents, you have to use your speed and strength. The destiny of your people is at stake. You have to prove that you are a Talion who will put the full stop on many wars between realms.

The Warrior Superb game is developed by an excellent game company. The game has a cool animation effect and easy to use interface. Only the downside of this game app is that it contains too many ads.

The bravo Spartan warriors throw the spears to punch the enemies. The game is straightforward; you have to simply drag and drop your finger for fixing the goal and throw a spear. Finish as many enemies as you can to earn coins.

Features of The Warrior

So these are the best Android games to play in June 2019. Go through the above list and share your experience with us. If you know any other games that you think will deserve to be in our list, then comment us with the same so we will add it too.

Till then, enjoy gaming!